Why no ports no buttons? World First Hole less Phone

Can you tell me the world’s first hole less mobile phone name?

The world’s first hole less mobile phone name is Meizu zero. After that Vivo apex 2019 will be remain there as second. Technology is going ahead at lightning speed – No Perforation will be remain in Smartphones. Smartphones are becoming popular in the current era. Mobile phones are called hand-hold mini computing devices. Meanwhile, the smartphone is constantly being updated. Smartphone-makers are appearing with the latest surprises of technology to capture the market.

In the meantime, smartphone manufacturers are constantly strengthening the capacity of cameras, RAM, ROM, Memory and Battery. But this time a different technology smartphone has been come to the market. There is no button on the phone. There is no hole in the phone and no charging point.

This is an advanced sophisticated technology.  There are no button, no hole even no port. The phone is made by a Chinese smartphone company named Meizu. They named the smartphone “Meizu Zero“.

In addition to the Chinese company releases of the phone, the same technology has brought  to the market  by Vivo. The phone made by the vivo company and the smartphone name is Vivo Apex 19. There is no button, no hole or any port on both phones. There is no SIM-slot on the phone also. It does not even have a speaker space. Not only this, the charging point can not be found on the smartphone. 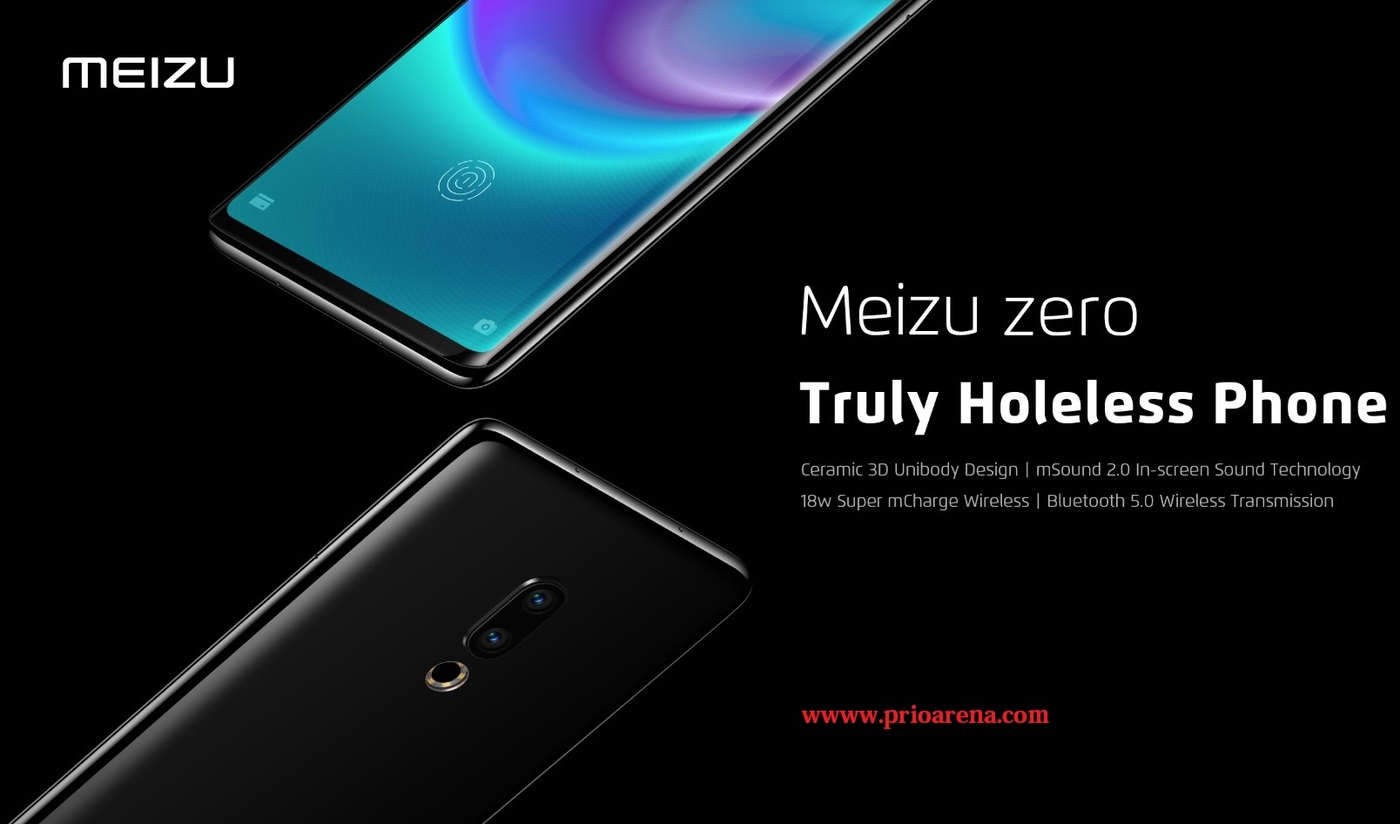 Many people are surprised about this new technology smartphone. In the meantime, the phone has taken huge popularity among the users. But this will make you sad that Meizu Zero was  supposed to launch in January 2019. But the company Canceled the launch for some reason now the company said that they are very soon going to launch the phone. Take a look at the ports, holes and button less Meizu Zero and Vivo Apex19 smartphone.